A Barrie native, Peggy comes from a musical family and was in several choirs and orchestras while growing up. Always a student of music, she studied violin with John Montague of the Royal Conservatory of Music in Toronto, voice and performance with Elizabeth Riddell of Barrie, and Tammy Rogers then of North Bay.

Peggy’s passion for music is still apparent as she currently sings with the Trinity United Church Choir, the Canadian Military Wives Choir,  Heart of Gold (a Neil Young tribute band) and The Brian Risk Band. Peggy directs the Trinity United Children’s Choir, and is a percussionist with the North Bay J.O.Y.  Band. 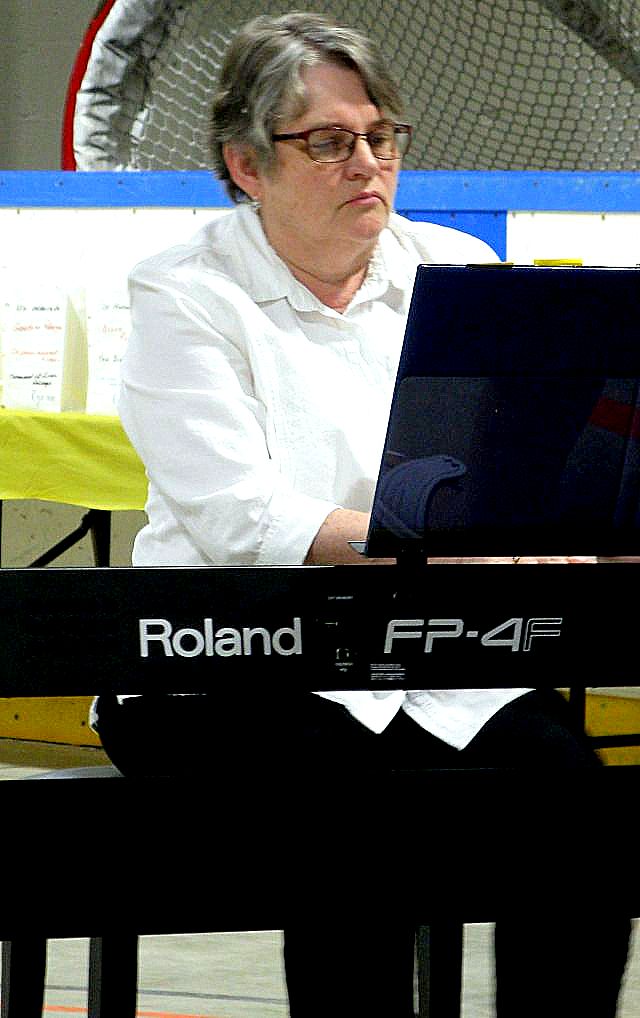 Music has always been a major priority for Sue. She has enjoyed a lifelong involvement in church music. A member of the North Bay branch of the Ontario Registered Music Teachers Association, she continues to teach piano lessons from her home studio. She began accompanying in her early teens and has been playing for various musical groups ever since. In recent years she has been playing for children’s musical theatre in North Bay and is now looking forward to accompanying the Rapport Singers as well. It gives her great satisfaction to play a role in helping people of all ages enjoy making music. 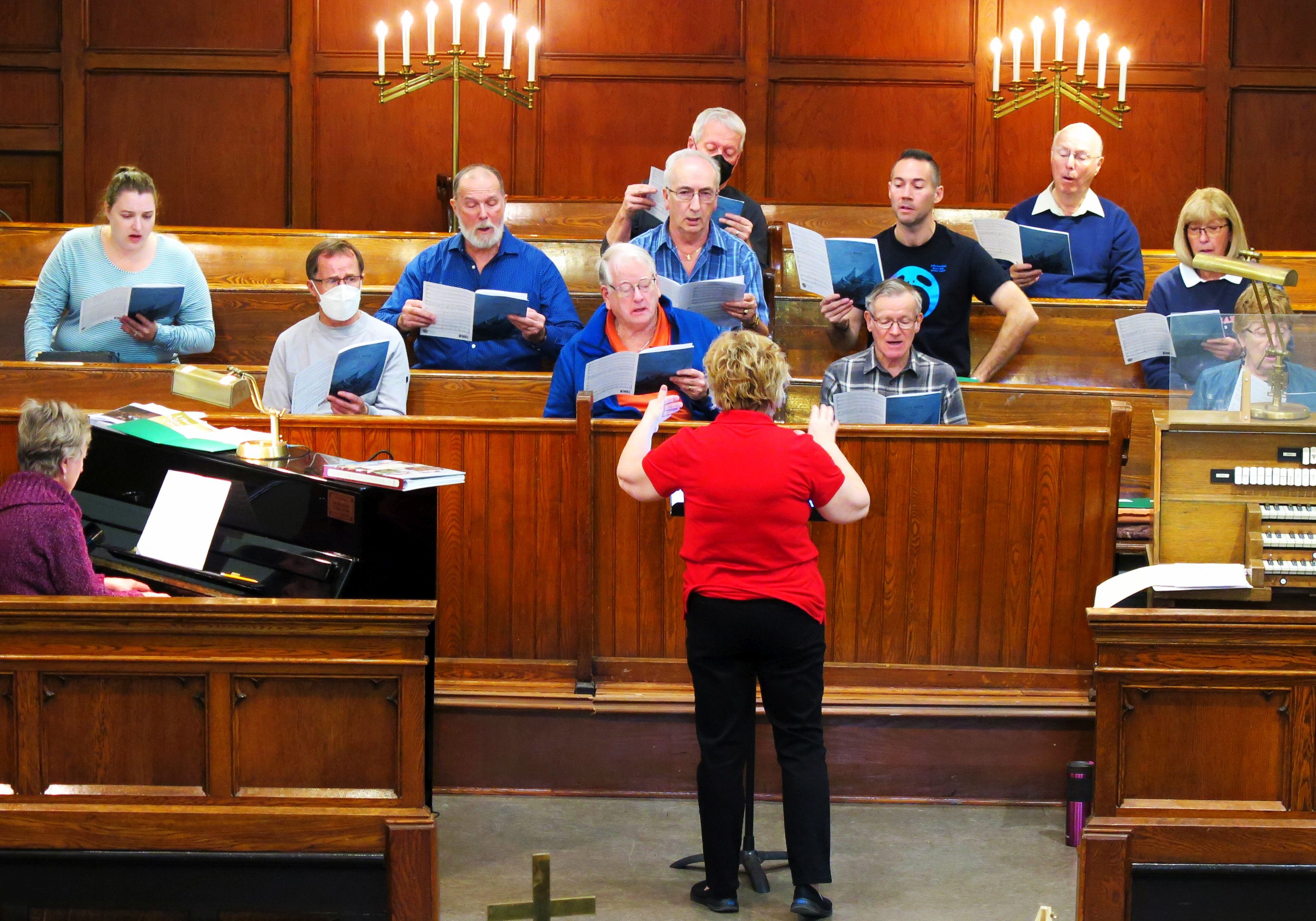